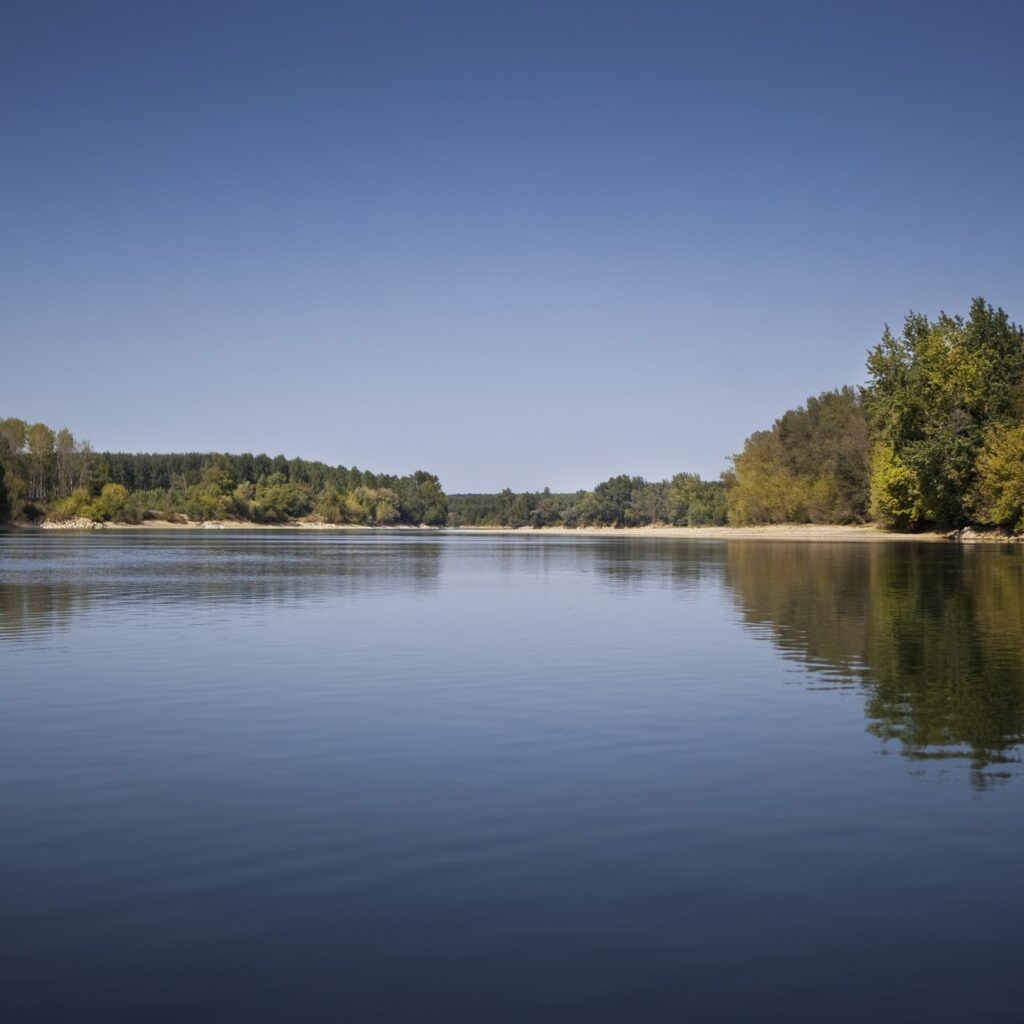 Longstanding droughts across South Australia are forcing farmers to rethink the moisture in the soil they once regarded as their inalienable right. Trend monitoring is an essential input to applying pesticides and fertilisers in balanced ratios. Soil moisture sensors are transmitting data to central points for onward processing on a cloud, and this is making a positive difference to agricultural output.

Peter Buss, co-founder of Sentek Technology calls ground moisture a water bank and manufactures ground sensors to interrogate it. His hometown of Adelaide is in one of the driest states in Australia. This makes monitoring soil water even more critical, if agriculture is to continue. Sentek has been helping farmers deliver optimum amounts of water since 1992.

The analogy of a water bank is interesting. Agriculturists must ‘bank’ water for less-than-rainy days instead of squeezing the last drop. They need a stream of online data and a safe place somewhere in the cloud to curate it. Sentek is in the lead in places as remote as Peru’s Atacamba desert and the mountains of Mongolia, where it supports sustainable floriculture, forestry, horticulture, pastures, row crops and viticulture through precise delivery of scarce water.

This relies on precision measurement using a variety of drill and drop probes with sensors fixed at 4” / 10cm increments along multiples of 12” / 30cm up to 4 times. These probe soil moisture, soil temperature and soil salinity, and are readily re-positioned to other locations as crops rotate.

Peter Buss is convinced that measurement is a means to the end and only the beginning. ‘Too often, growers start watering when plants don’t really need it, wasting water, energy, and labour. By monitoring that need accurately, that water can be saved until later when the plant really needs it.’ He goes on to add that the crop is the ultimate sensor, and that ‘we should ask the plant what it needs’.

This takes the debate a stage further. Water wise farmers should plant water-wise crops, not try to close the stable door after the horse has bolted and dry years return. The South Australia government thinks the answer also lies in correct farm dam management. It wants farmers to build ones that allow sufficient water to bypass in order to sustain the natural environment too.

There is more to water management than squeezing the last drop. Soil moisture goes beyond measuring for profit. It is about farming sustainably using data from sensors to guide us. ecoVaro is ahead of the curve as we explore imaginative ways to exploit the data these provide for the common good of all.