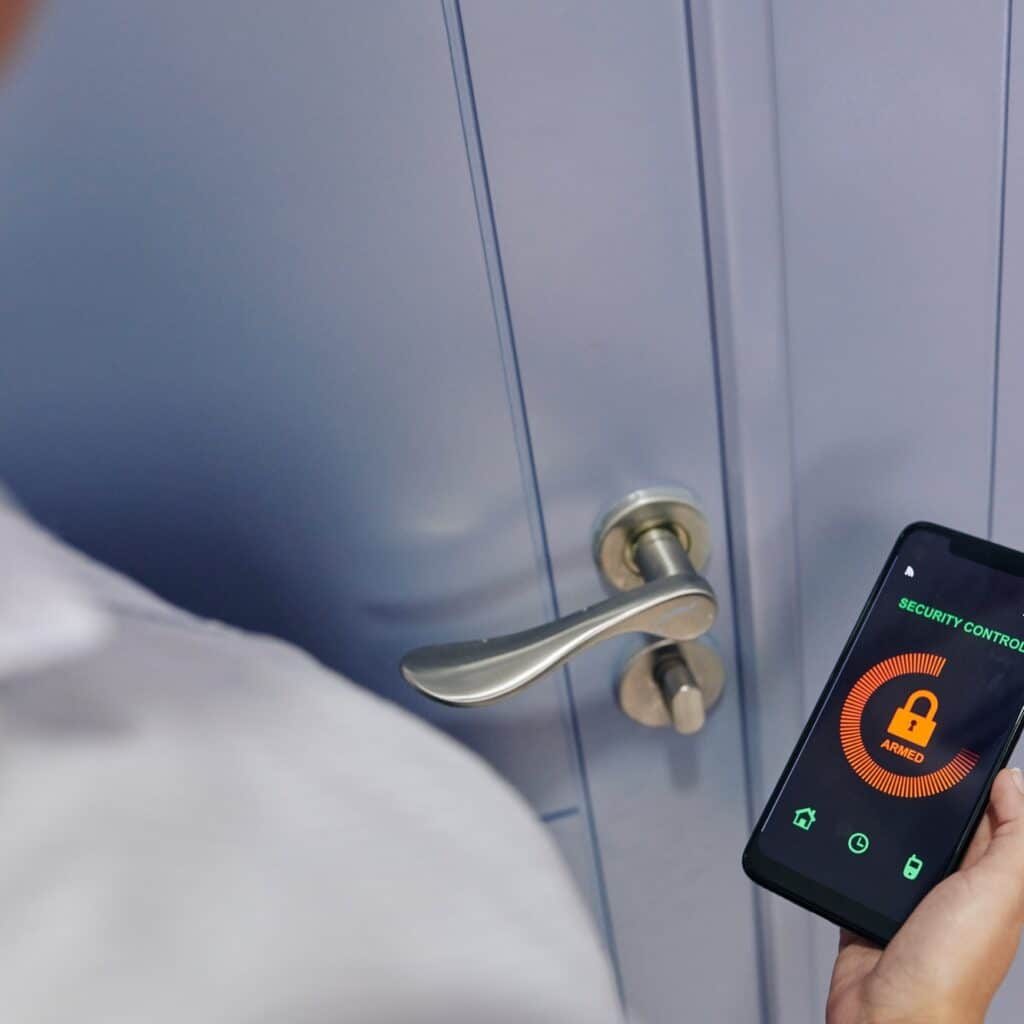 Today’s advanced enterprises make extensive use of mobile devices in order for team members to exchange information, collaborate, and carry out business whenever and wherever they need to. BlackBerries, iPhones, Google Phones, and other smartphones as well as PocketPCs and PDAs are now allowed wireless remote access to the enterprise network.

As a result, they introduce additional vulnerabilities into the system.

Mobile security is still an emerging discipline. Because of this, many organisations that allow members’ mobile phone access into the network don’t actually have a specific security policy for such devices.

That’s why we’re here to help. We’ll conduct a thorough evaluation of your security policies and systems in relation to mobile devices and seal gaps we spot along the way. If you don’t have the needed policies or if what you have needs an overhaul, we’ll set everything up (including the needed applications and infrastructure) for you.

Once we’ve got everything in place, you won’t have to worry about the vulnerabilities mentioned earlier. In addition to that, your organisation will already be capable of preventing the following:

Other defences we’re capable of putting up include: