Exchange of carbon dioxide among the atmosphere, land surface and oceans is performed by humans, animals, plants and even microorganisms. With this, they are the ones responsible for both producing and absorbing carbon in the environment. Nature?s cycle of CO2 emission and removal was once balanced, however, the Industrial Revolution began and the carbon cycle started to go wrong. The fact is that human activities substantially contributed to the addition of CO2 in the atmosphere.

Indirect emissions, on the other hand, include the processes involved in manufacturing food and products and transporting them to users? doors. It is a bit difficult to accurately measure the amount of indirect emission.

The sources of carbon emissions refer to the sectors of end-users that directly emit them. They include the energy, transport, business, residential, agriculture, waste management, industrial processes and public sectors. Let’s learn how these sources contribute carbon emissions to the environment.

The power stations that burn coal, oil or gas to generate electricity hold the largest portion of the total carbon emissions. The carbon dioxide is emitted from boilers at the bottom of the chimney. The electricity, produced from the fossil fuel combustion, emits carbon as it is supplied to homes, commercial establishments and other energy users.

The second largest carbon-emitting source is the transport sector. This results from the fuels burned in diesel and petrol to propel cars, railways, shipping vehicles, aircraft support vehicles and aviation, transporting people and products from one place to another. The longer the distance travelled, the more fuel is used and the more carbon is emitted.

This comprises carbon emissions from combustion in the industrial and commercial sectors, off-road machinery, air conditioning and refrigeration.

Heating houses and using electricity in the house, produce carbon dioxide. The same holds true to cooking and using garden machinery at home.

Public sector buildings that generate power from fuel combustion also add to the list of carbon emission sources, from heating to other public energy needs.

Everybody needs energy and people burn fossil fuels to create it. Knowing how our energy use affects the environment, as a whole, enables us to take a step ahead towards achieving better climate. 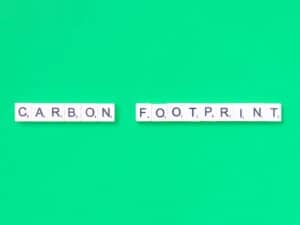 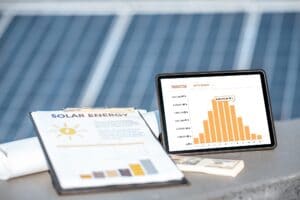