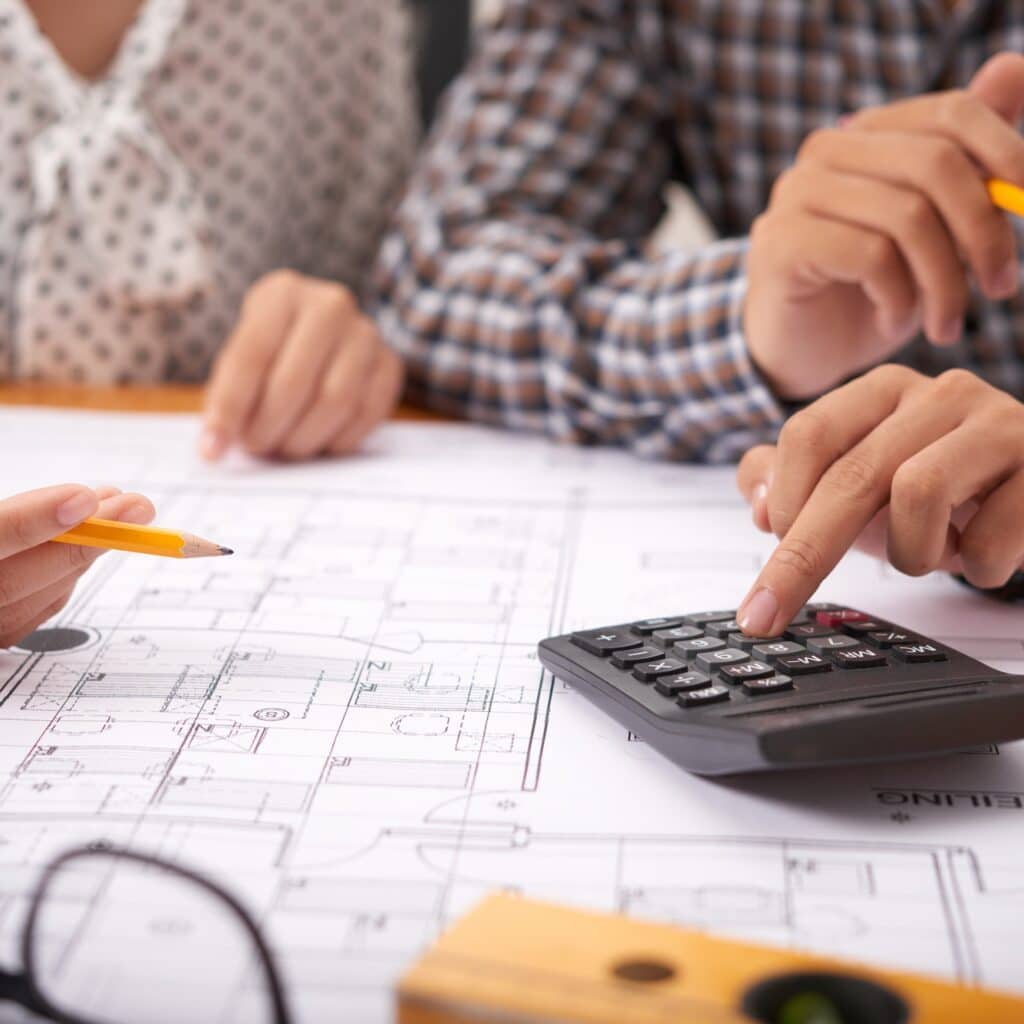 Section 404 contains the most onerous and most costly requirements you’ll ever encounter in the Sarbanes-Oxley Act (SOX). In this article, we’ll take a closer look at the salient points of this contentious piece of legislation as it relates to IT. We’ll also explain why companies are encountering difficulties in complying with it.

Then as soon as we’ve tackled the main issues of this section and identify the pitfalls of compliance, we can then proceed with a discussion of what successful CIOs have done to eliminate those difficulties and consequently bring down their organisation’s IT compliance costs. From this post, you can glean insights that can help you plan a cost-effective way of achieving IT compliance with SOX.

Section 404 of the Sarbanes-Oxley Act, entitled Management Assessment of Internal Controls, requires public companies covered by the Act to submit an annual report featuring an assessment of their company’s internal controls.

This “internal control report” should state management’s responsibility in establishing/maintaining an adequate structure and a set of procedures for internal control over your company’s financial reporting processes. It should also contain an assessment of the effectiveness of those controls as of the end of your most recent fiscal year.

Because SOX also requires the public accounting firm that conducts your audit reports to attest to and report on your assessments, you can’t just make baseless claims regarding the effectiveness of your internal controls. As a matter of fact, you are mandated by both SEC and PCAOB to follow widely accepted control frameworks like COSO and COBIT. This framework will serve as a uniform guide for the internal controls you set up, the assessments you arrive at, and the attestation your external auditor reports on.

Why compliance of Section 404 is costly

Regardless which of the widely acceptable control frameworks you end up using, you will always be asked to document and test your controls. These activities can consume a considerable amount of man-hours and bring about additional expenses. Even the mere act of studying the control framework and figuring out how to align your current practices with it can be very tricky and can consume precious time; time that can be used for more productive endeavours.

The main reason for this disparity lies in the disorganised and complicated nature of spreadsheet systems.

Read why spreadsheets post a burden when complying with SOX and other regulations.

Unfortunately, a large number of companies still rely heavily on spreadsheets. Even those with expensive BI (Business Intelligence) systems still use spreadsheets as an ad-hoc tool for data processing and reporting.

Because compliance with Section 404 involves a significant amount of fixed costs, smaller companies tend to feel the impact more. This has been highlighted in the “Final Report of the Advisory Committee on Smaller Public Companies” published on April 23, 2006. In that report, which can be downloaded from the official website of the US Securities and Exchange Commission, it was shown that:

Therefore, not only can you discern a relationship between the size of a company and the amount that the company ends up spending for SOX 404 relative to its revenues, but you can also clearly see that the unfavourable impact of Section 404 spending is considerably more pronounced in the smallest companies. Hence, the smaller the company is, the more crucial it is for that company to find ways that can bring down the costs of Section 404 implementation.

How to alleviate costs of section 404

If you recall the FEI survey mentioned earlier, it was shown that organisations with decentralised operations usually ended up spending more for SOX 404 implementation than those that had a more centralized model. Then in the “Final Report of the Advisory Committee on Smaller Public Companies”, it was also shown that public companies with the smallest revenues suffered a similar fate.

Can we draw a line connecting those two? Does it simply mean that large spending on SOX affects two sets of companies, i.e., those that have decentralised operations and those that are small? Or can there be an even deeper implication? Might it not be possible that these two sets are actually one and the same?

From our experience, small companies are less inclined to spend on server based solutions compared to the big ones. As a result, it is within this group of small companies where you can find a proliferation of spreadsheet systems. In other words, small companies are more likely to follow a decentralised model. Spreadsheets were not designed to implement strict control features, so if you want to apply a control framework on a spreadsheet-based system, it won’t be easy.

It’s really not a trivial problem.

Based on the FEI survey however, the big companies have already found a solution – employing a server-based system.

Typical server based systems, which of course espouse a centralised model, already come with built-in controls. If you need to modify or add more controls, then you can do so with relative ease because practically everything you need to do can be carried out in just one place.

For instance, if you need to implement high availability or perform backups, you can easily apply redundancy in a cost-effective way – e.g. through virtualisation – if you already have a server-based system. Aside from cost-savings in SOX 404 implementation, server-based systems also offer a host of other benefits. Click that link to learn more.

Not sure how to get started on a cost-effective IT compliance initiative for SOX? You might want to read our post How To Get Started With Your IT Compliance Efforts for SOX.