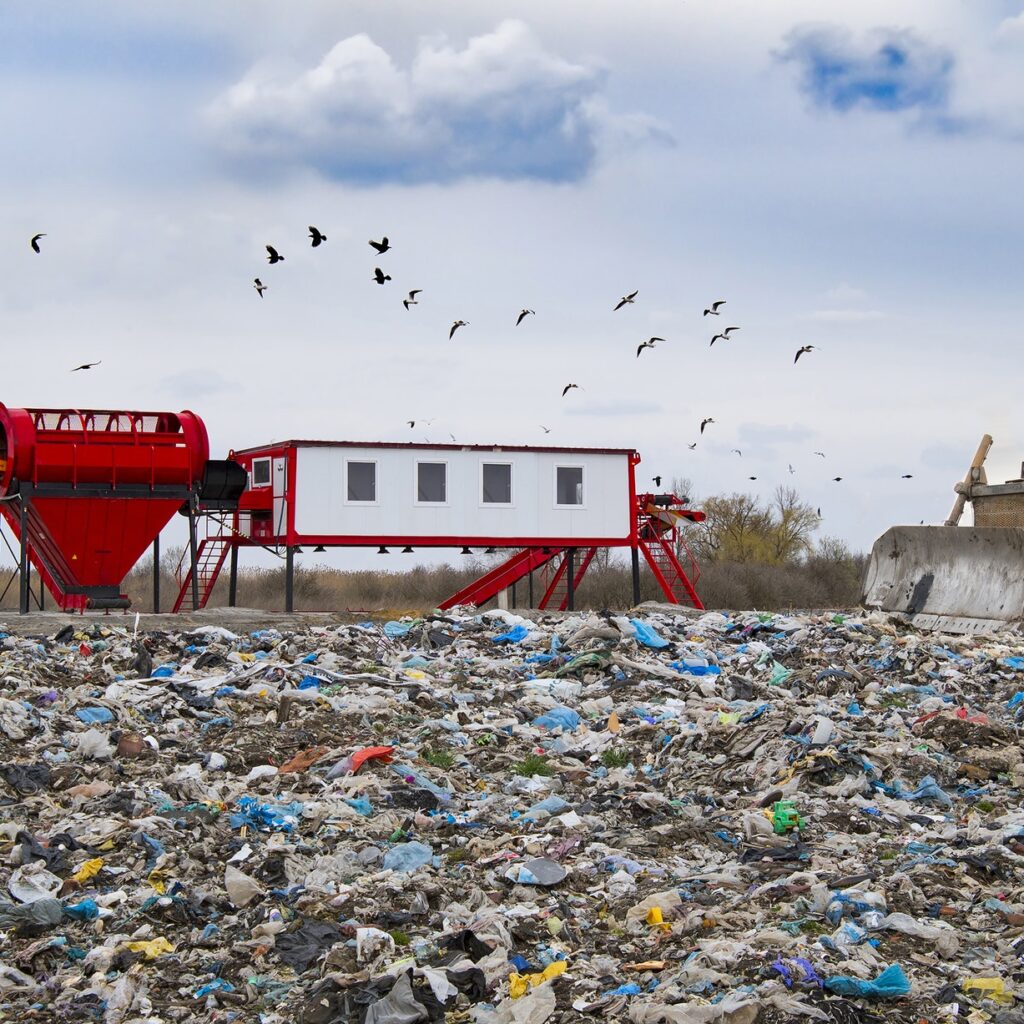 The sprawling New River Valley Volvo plant in Dublin, Virginia slashed its electricity bill by 25% in a single year when it set its mind to this in 2009. It went on to become the first carbon-neutral factory in 2012 after replacing fossil energy with renewable power. Further efforts rewarded it with zero-landfill status in 2013. ecoVaro decided to investigate how it achieved this latest success.

Volvo Dublin’s anti-landfill project began when it identified, measured and evaluated all liquid and solid waste sources within the plant (i.e. before these left the works). This quantified data provided its environmental project team with a base from which to explore options for reusing, recycling and composting the discards.

Several decisions followed immediately. Volvo instructed its component suppliers to stop using cardboard boxes and foam rubber / Styrofoam as packaging, in favour of reusable shipping containers. This represented a collaborative saving that benefited both parties although this was just a forerunner of what followed.

Next, Volvo’s New River Valley truck assembly plant turned its attention to the paint shop. It developed methods to trap, reconstitute and reuse solvents that flushed paint lines, and recycle paint sludge to fire a cement kiln. The plant cafeteria did not escape attention either. The environment team made sure that all utensils, cups, containers and food waste generated were compostable at a facility on site.

The results of these simple, and in hindsight obvious decisions were remarkable. Every year since then Volvo has generated energy savings equivalent to 9,348 oil barrels or if you prefer 14,509 megawatts of electricity. Just imagine the benefits if every manufacturing facility did something similar everywhere around the world.

The Volvo experience is by no means unique although it may have been ahead of the curve. General Motors has more than 106 landfill-free installations and Ford plans to reduce waste per vehicle by 40% between 2010 and 2016. These projects all began by measuring energy footprints throughout the process. ecoVaro provides a facility for you to do this too.