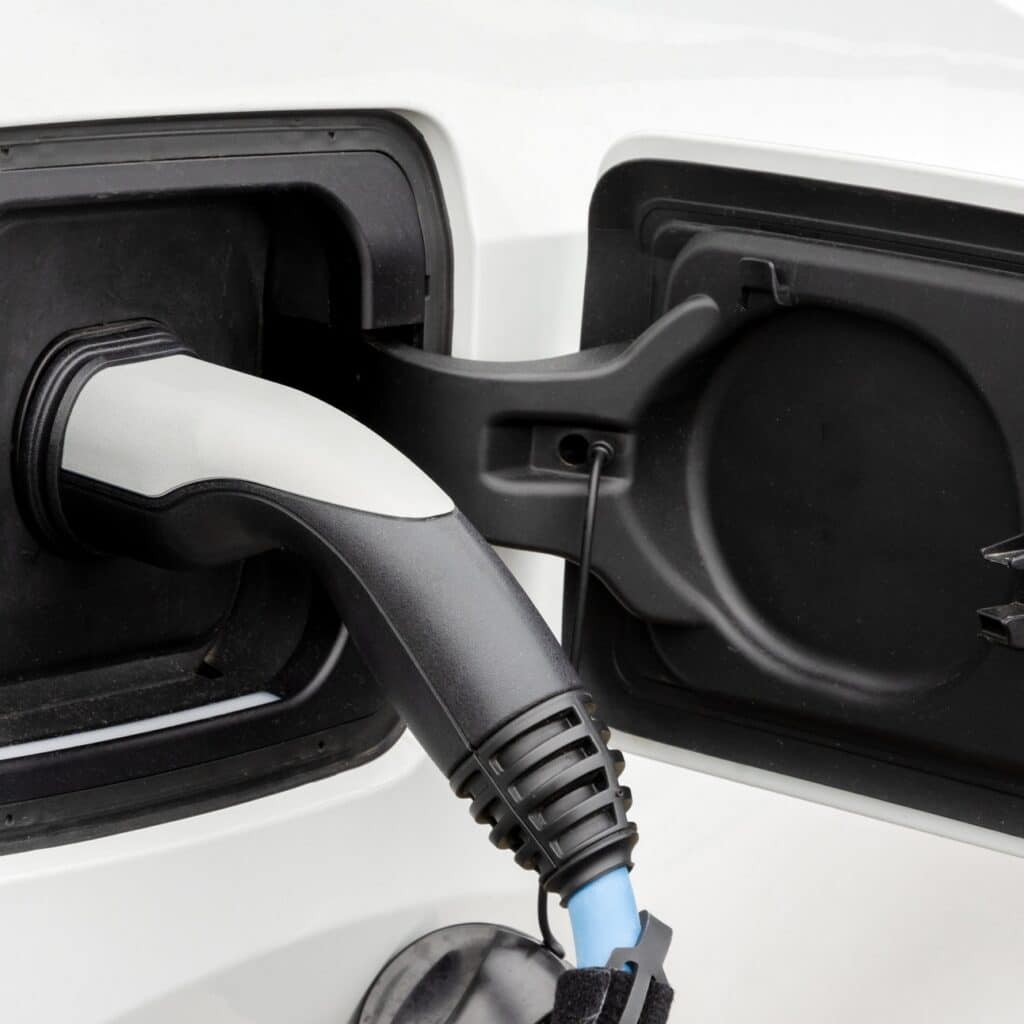 Melbourne’s Ventura Bus Lines grew from a single bus in 1924 to a mega 308-vehicle fleet by the start of 2014. The family-owned provider has always been community centric; when climate-change became an issue it took quick and urgent action. As a result it now stands head and shoulders above many others. Let’s take a closer look at some of its decisions that made the difference.

The Important Things to Focus On

Ethanol Buses – Ventura is the only Australian company that uses ethanol power produced from sugar cane for experimental public transport. It compares emissions within its fleet, and knows that these produce significantly less CO2 while also creating jobs for locals.

Electric Buses – The company has been operating electric buses since 2009. These carry 42 seated among a total 68 passengers. The ride is smooth thanks to twin battery banks kept charged by braking and forward momentum. When required, a two-litre VW engine kicks in automatically.

Bus U-Turns – The capacity to measure throughput convinced the company to abandon the principle that buses don’t do U-Turns for safety’s sake. Road re-engineering made this possible in a busy downtown street. This reduced emissions equivalent to 4,000 cars and reduced vehicle downtime for servicing.

Increased Business – These initiatives allowed Ventura Bus Lines to improve its service as customers experience it. This led to an uptake in patronage and a corresponding downturn in the number of passenger car hours. The pleasure of travelling green no doubt contributed to this.

How Measuring Made the Difference

Ventura Bus Lines is big business. Its 308 buses operate out of 5 depots, cover 31% of the metropole, and transport close to 70,000 passengers on average daily which is no minor task. The ability to track, measure and analyse carbon emissions throughout the area has earned it compliance with National Greenhouse Energy Reporting Threshold 1 legislation.

It also uses the data to re-engineer bus routes to further reduce fuel consumption, energy consumption and operating costs. It’s amazing how measuring is affecting its bottom line, and the health of the Melbourne community at large.