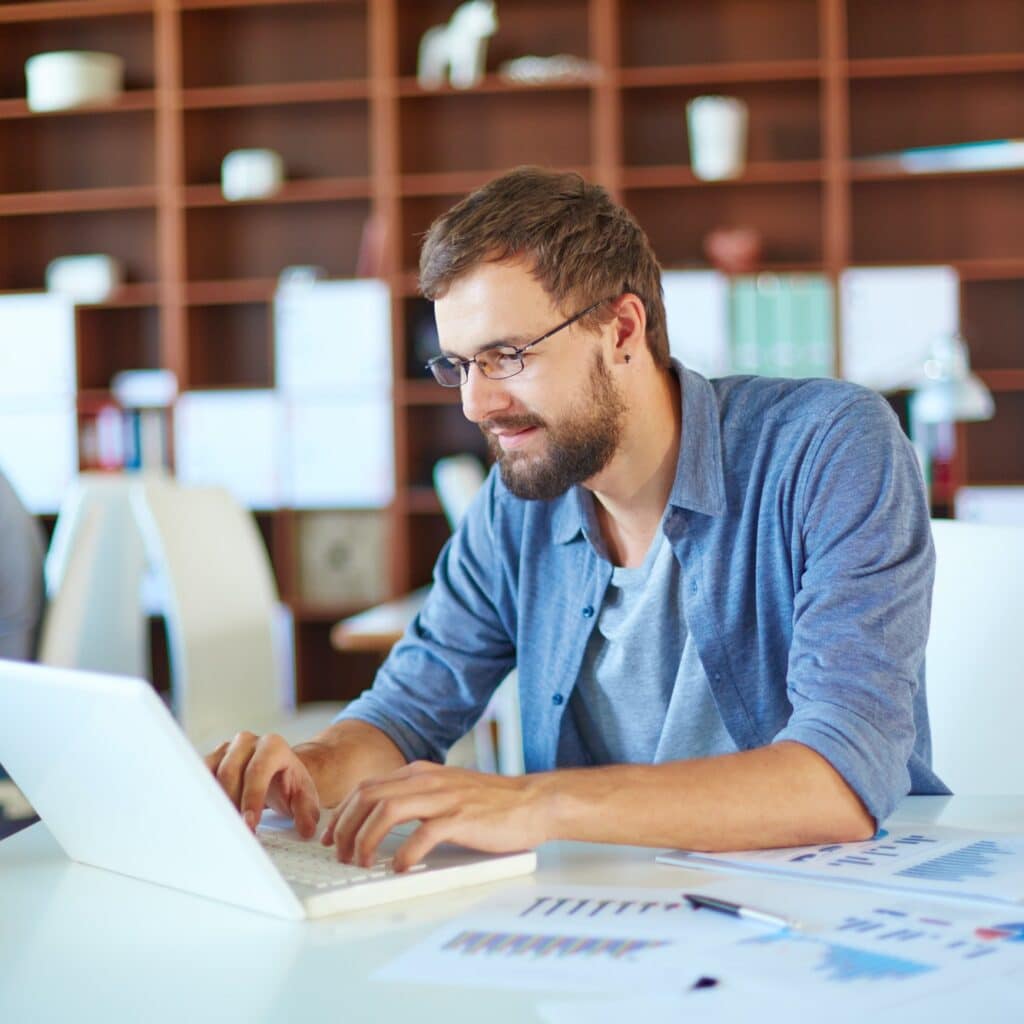 Even if you’ve invested on virtualisation, off-site backup, redundancy, data replication, and other related technologies, I’m willing to bet your BC/DR program still lacks an important ingredient. I bet you’ve forgotten about your end users and their desktops.

Picture this. A major disaster strikes your city and brings your entire main site down. No problem. You’ve got all your data backed up on another site. You just need to connect to it and voila! you’ll be back up and running in no time.

Do you have PCs ready for your employees to use? Do those machines already have the necessary applications for working on your data? If you still have to install them, then that’s going to take a lot of precious time. When your users get a hold of those machines, will they be facing exactly the same interface that they’ve been used to?

If not, more time will be wasted as they try to familiarise themselves. By the time you’re able to declare “business as usual”, you’ll have lost customer confidence (or even customers themselves), missed business opportunities, and dropped potential earnings.

That’s not going to happen with desktop virtualisation.

The beauty of virtualisation

Virtualisation in general is a vital component in modern Business Continuity/Disaster Recovery strategies. For instance, by creating multiple copies of virtualised disks and implementing disk redundancy, your operations can continue even if a disk breaks down. Better yet, if you put copies on separate physical servers, then you can likewise continue even if a physical server breaks down.

You can take an even greater step by placing copies of those disks on an entirely separate geographical location so that if a disaster brings your entire main site down, you can still gain access to your data from the other site.

But virtualisation, when used for BC/DR, is mostly focused on the server side. As we’ve pointed out earlier in the article, server side BC/DR efforts are not enough. A significant share of business operations are also dependent on the client side.

Desktop virtualisation (DV) is very similar to server virtualisation. It comes with nearly the same kind of benefits too. That means, a virtualised desktop can be copied just like ordinary files. If you have a copy of a desktop, then you can easily use that if the active copy is destroyed.

In fact, if the PC on which the desktop is running becomes incapacitated, you can simply move to another machine, stream or install a copy of the virtualised desktop there, and get back into the action right away. If all your PCs are incapacitated after a disaster, rapid provisioning of your desktops will keep customers and stakeholders from waiting.

In addition to that, DV will enable your user interface to look like the one you had on your previous PC. This particular feature is actually very important to end users. You see, users normally have their own way of organising things on their desktops. The moment you put them in front of a desktop not their own, even if it has the same OS and the same set of applications, they’ll feel disoriented and won’t be able to perform optimally.