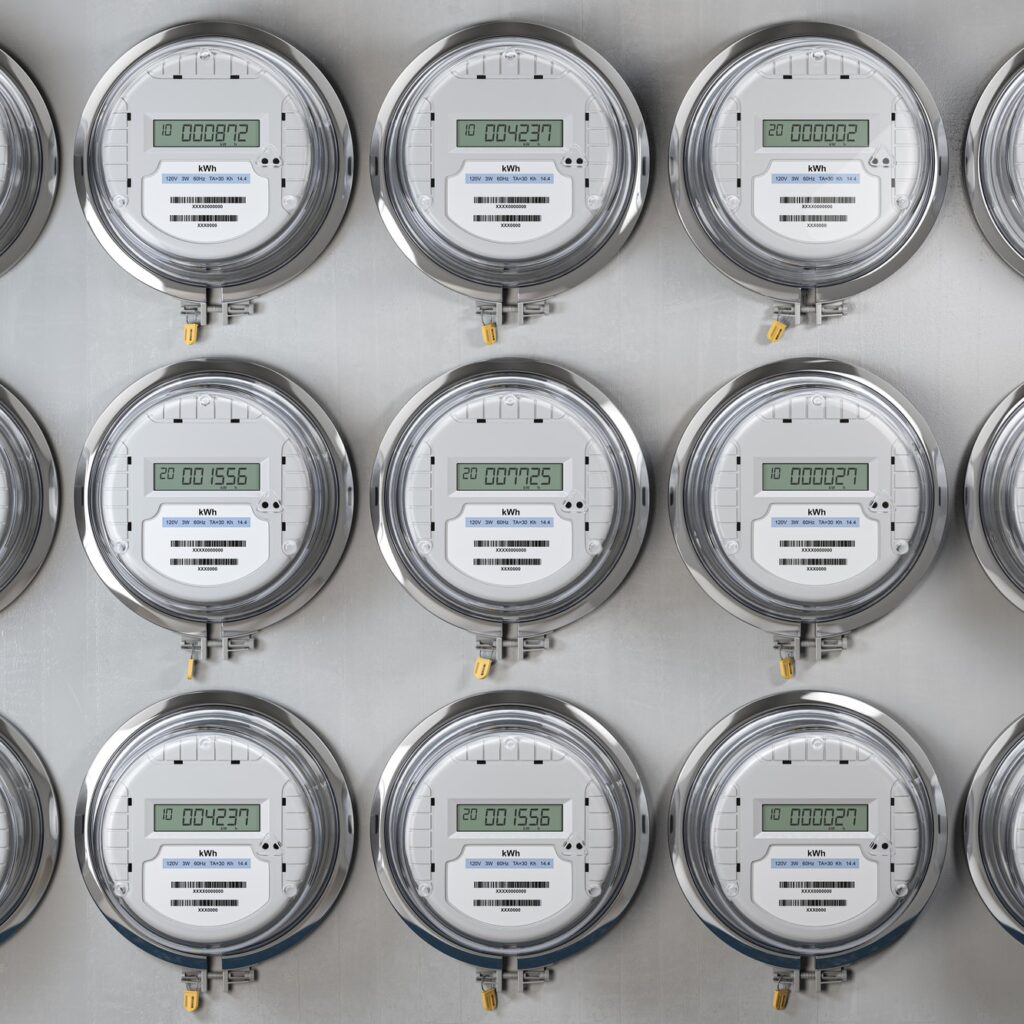 FUJIFILM was in trouble at its Dayton, Tennessee plant in 2008 where it produced a variety of speciality chemicals for industrial use. Compressed-air breakdowns were having knock-on effects. The company decided it was time to measure what was happening and solve the problem. It hoped to improve reliability, cut down maintenance, and eliminate relying on nitrogen for back-up (unless the materials were flammable).

The company tentatively identified three root causes. These were (a) insufficient system knowledge within maintenance, (b) weak spare part supply chain, and (c) generic imbalances including overstated demand and underutilised supply. The maintenance manager asked the U.S. Department of Energy to assist with a comprehensive audit of the compressed air system.

The team began on the demand side by attaching flow meters to each of several compressors for five days. They noticed that – while the equipment was set to deliver 120 psi actual delivery was 75% of this or less. They found that demand was cyclical depending on the production phase. Most importantly, they determined that only one compressor would be necessary once they eliminated the leaks in the system and upgraded short-term storage capacity.

The project team formulated a three-stage plan. Their first step would be to increase storage capacity to accommodate peak demand; the second would be to fix the leaks, and the third to source a larger compressor and associated gear from a sister plant the parent company was phasing out. Viewed overall, this provided four specific goals.

They reconfigured the equipment in terms of lowest practical maintenance cost, and moved the redundant compressors to stations where they could easily couple as back-ups. Then they implemented an online leak detection and repair program. Finally, they set the replacement compressor to 98 psi, after they determined this delivered the optimum balance between productivity and operating cost.

Since 2008, FUJIFILM has saved 1.2 million kilowatt hours of energy while virtually eliminating compressor system breakdowns. The single compressor is operating at relatively low pressure with attendant benefits to other equipment. It is worth noting that the key to the door was measuring compressed air flow at various points in the system.

ecoVaro specialises in analysing data like this on any energy type.