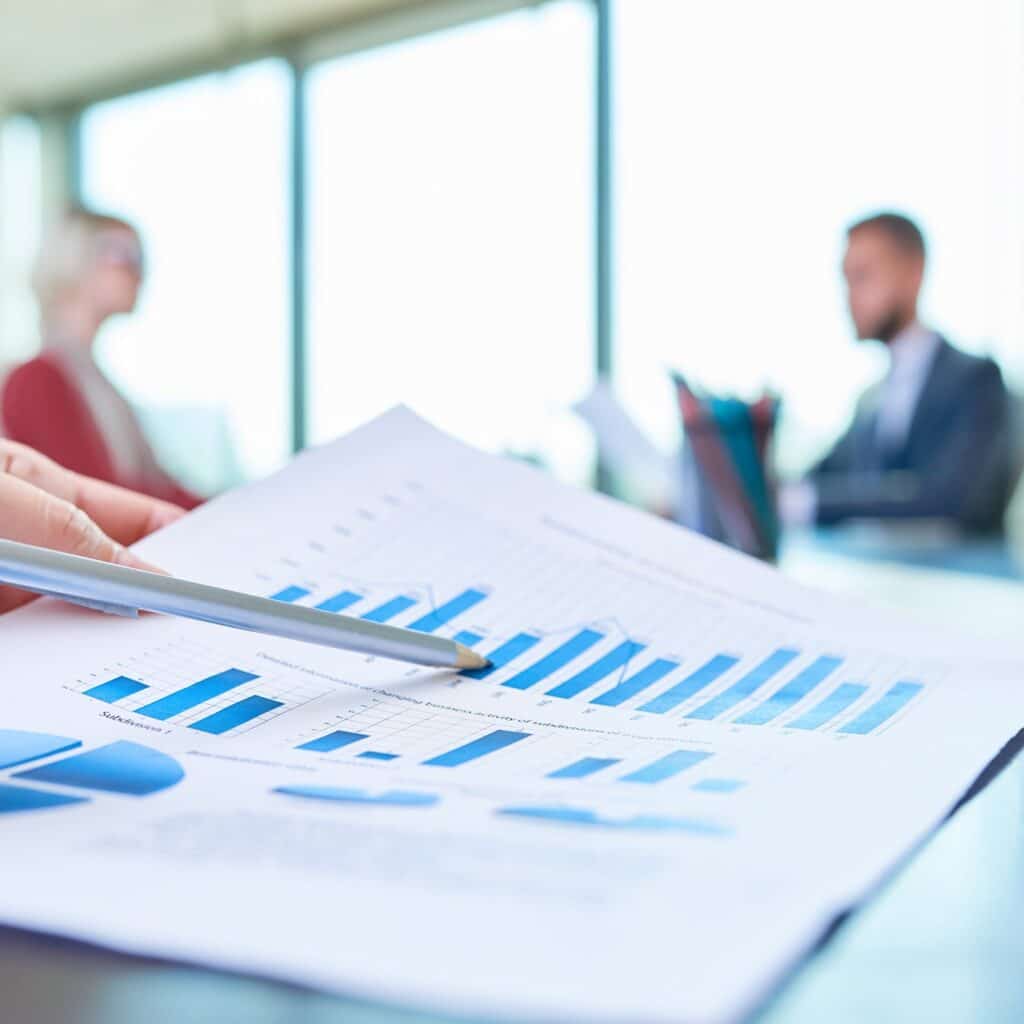 Chrome Deposit Corporation – that’s CDC for short – reconditions giant rollers used to finish steel and aluminium sheets in Portage, Indiana by applying grinding, texturing and plating methods. While management was initially surprised when the University of Delaware singled their plant out for energy assessment, this took them on a journey to bring energy consumption down despite being in an expansion phase.

Metal finishing and refinishing is an energy-intensive business where machines mainly do the work while workforces as small as 50 individuals tend them. Environmental impacts also need countering within a challenging environment of burgeoning natural gas and electricity prices.

The University of Delaware was fortunate that Chrome Deposit Corporation had consistently measured its energy consumption since inception in 1986. This enabled it to pinpoint six strategies as having potential for technological and process improvements.

CDC implemented only four of the six recommendations. This was because the boiler manufacturer did not recommend stack dampers, and the company was unable to afford certain process automation and controls.

The project team began by analysing stack gases from boilers used to heat chrome tanks and evaporate wastewater. They found the boilers were burning rich and that several joints in gas lines were leaking. Correcting these issues achieved an instant gas saving of 12% despite increased production.

The team established that city water was used to cool the rectifiers. It reduced this by an astonishing 85% by implementing a closed-loop system and adding two chillers. This also helped the water company spend less on chemicals, and energy to drive pumps, purifiers and fans.

Electricity consumption reduced by 18% in real terms, and natural gas by 35%. When these two savings are merged they represent an overall 25% energy saving. These benefits were implemented across the company’s six other plants, resulting in benefits CDC management never dreamed of when the University of Delaware approached them.

ecoVaro offers a similar data analytics service that is available online worldwide. We have helped other companies slash their energy bills with similarly exciting results. We’ll be delighted to share ideas that only data analytics can reveal.