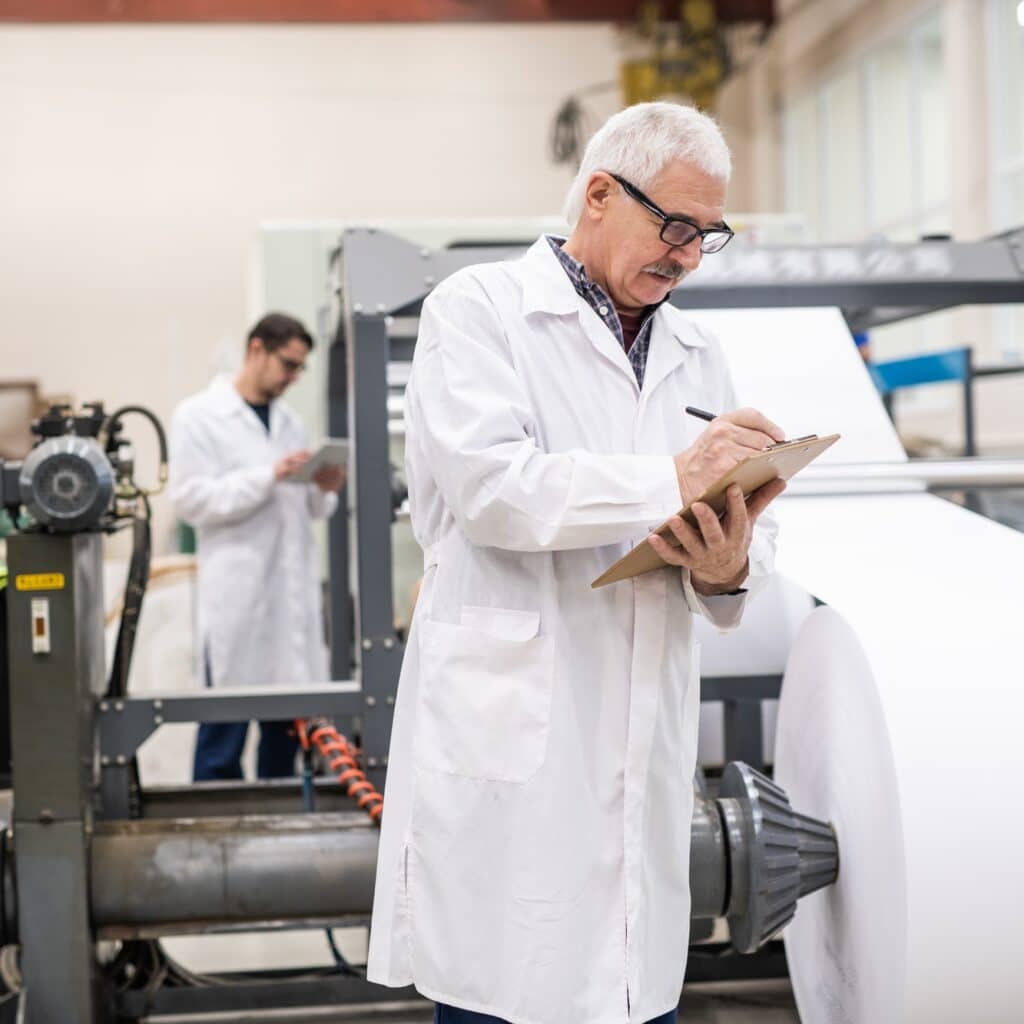 Rising energy costs caught this Wisconsin paper mill napping, and it soon shut down because it was unable to innovate. Someone else bought it and turned it around by measuring, modifying, monitoring and listening to people.

The Fambeau River Paper Mill in Prince County, Wisconsin USA employed 13% of the city’s residents until rising energy costs shut it down in 2006. Critics wrote it off as an energy dinosaur unable to adapt. But that was before another company bought it out and resuscitated it as a fleet-footed winner.

Its collapse was a long time coming and almost inevitable. Wisconsin electricity prices had grown a third since 1997, the machinery was antiquated and the dependence on fossil power absolute. So what did the new owners change, and is there anything we can learn from this?

The key to understanding what suddenly went right was the new owners’ ability to listen. They requested a government Energy Assessment that suggested a number of small step changes that took them where they needed to go in terms of energy saving. These included enhancements in steam systems and fuel switch modifications. However they needed more than that.

The second game changer was tracking down key members of the old workforce and listening to them too. This combination enabled them to finally hire back 92% of the original labour force under the same terms and conditions – and still make a profit (the other 8% had moved on elsewhere or retired). The combined energy savings produced a payback plan of 5.25 years. Three years into the project their capital investment of $15 million had already clawed back the following electricity savings.

How well do you know where your company’s energy spend is concentrated, and how this compares with your industry average; could you be doing better if you innovated, and by how much? Get these questions answered by asking ecoVaro how easy it could be to get on top of your carbon metrics. This could cost you a phone call and a payback on it so rapid it’s not worth stopping to calculate.