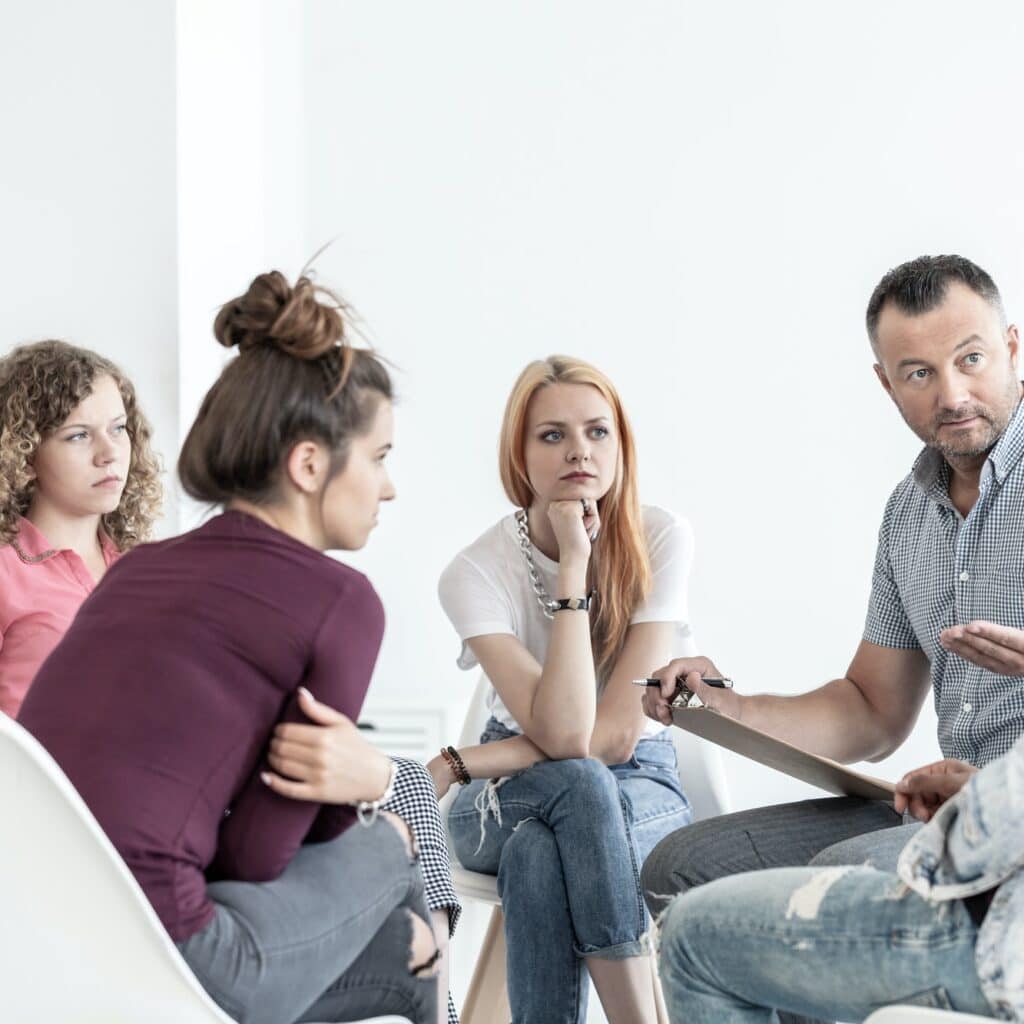 The theory that it is possible to manage organisational change (Change Management) in a particular direction has done the rounds for quite some time, but is it true about Change Management. Was Barrack Obama correct when he said, “Change will not come if we wait for some other person or some other time. We are the ones we have been waiting for. We are the change that we seek.”
Or, was business coach Kelly A Morgan more on the button when she commented, “Changes are inevitable and not always controllable. What can be controlled is how you manage, react to, and work through the change process.” Let us consult the evidence and see what statisticians say.

What the Melcrum Report Tells Us

Melcrum are “internal communication specialists who work alongside leaders and teams around the globe to build skills and best practice in internal communication.” They published a report after researching over 1,000 companies that attempted change management and advised:

• 27% improved status as a great place to work

Sounds great until we flip the mirror around and consider what the majority apparently said:

• 50% had no improvement in customer service

• 67% did not report increased productivity

• 72% did not note improvements in employee advocacy

• 73% had no improved status among job seekers

• 73% did not report increased profitability

• 75% did not report any reduction of employee absenteeism

This shows it is still a great idea to hear what all parties have to say before reaching a conclusion. You may be interested to know the Melcrum report gave rise to the legend that 70% of organisation change initiatives fail. This finding has repeated numerous times. Let’s hear what the psychologists have to say next.

There is a certain amount of truth in the old adage that says, “You can lead a horse to water but you cannot make him drink.” Which of us has not said, “Another flavour of the week … better keep heads down until it passes” during a spell in the corporate world. You cannot change an organisation, but you can change an individual.

At the height of the Nazi occupation of 1942, French philosopher-writer Antoine de Saint-Exupéry said, “A rock pile ceases to be a rock pile the moment a single man contemplates it, bearing within him the image of a cathedral”. Psychology Today suggests five false assumptions change management rests upon, THAT ARE SIMPLY NOT TRUE.

1. The external world is orderly, stable, predictable and can be managed

2. Change managers are objective, and do not import their personal bias

3. The world is static and orderly and can be changed in linear steps

4. There is a neutral starting point where we can gather all participants

5. Change is worthy in itself, because all change is an improvement

Leo Tolstoy wrote, “Everyone thinks of changing the world, but no one thinks of changing himself.” A prophet can work no miracles unless the people believe. From the foregoing, it is evident that change management of an organisation is a 70% impossibility, but encouraging an individual to grow is another matter.

A McKinsey Report titled Change Leader, Change Thyself fingers unbelieving managers as the most effective stumbling stones to change management. To change as individuals – and perhaps collectively change as organisations – we need to “come to our own full richness”, and as shepherds lead our flock to their “promised land”, whatever that may be. Conversely, herding our flock with a pack of sheepdogs extinguishes that most precious thing of all, human inspiration. 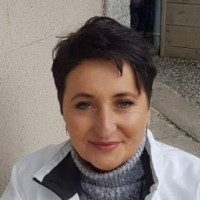