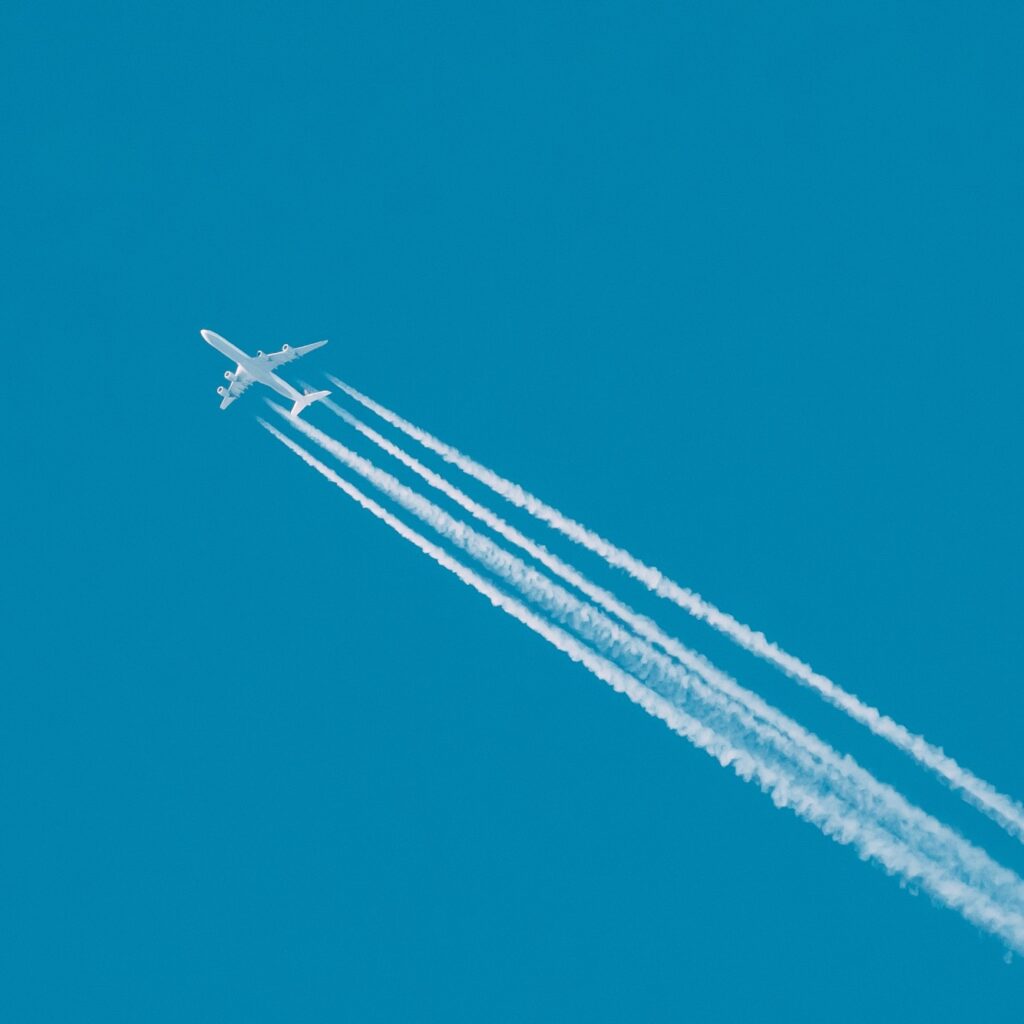 When travelling anywhere in the world on land, sea or air, chances are, you will travel courtesy of something made by aerospace and transportation company Bombardier based in Montreal, Canada. In 2009, it set itself the goal of carbon neutrality by 2020. In other words, it hoped to remove as much carbon dioxide from the atmosphere as it was putting in.

By 2012, Bombardier concluded it was not going to become carbon neutral by 2020 at its current rate of progress. It discounted purchasing carbon offsets because it believed it would serve its interests better by introducing new energy-saving products to market faster. That way, it would achieve its objectives vicariously through the decisions of its customers. But that was not all that forward-thinking Bombardier did. It also set itself the following inward-facing objectives:

At Mirabel, it enhanced the flue-gas management system by adding a pressure differential damper.

At Belfast, Bombardier (a) optimised HVAC systems to reduce pressure on chilling and air-handling plants, (b) installed solar panels on the roof, and (c) obtained approval for a waste-to-energy plant that will convert 120,000 tonnes of non-recyclable waste material annually.

By the end of 2013, Bombardier had already beaten its immediate targets by:

Bombardier will never stop striving to reach its goal of carbon neutrality by 2020. It has a number of other projects in the pipeline waiting for scarce resources to fund them. During 2014, it continued with energy efficient upgrades at its French, Hungarian, Polish, Swiss, and UK plants.

These include consumption monitoring systems, LEDs for workshop lighting, new heating systems, and outdoor energy-saving tower lighting. The monitoring is important because it helps Bombardier focus effort, and provides measured proof of progress.