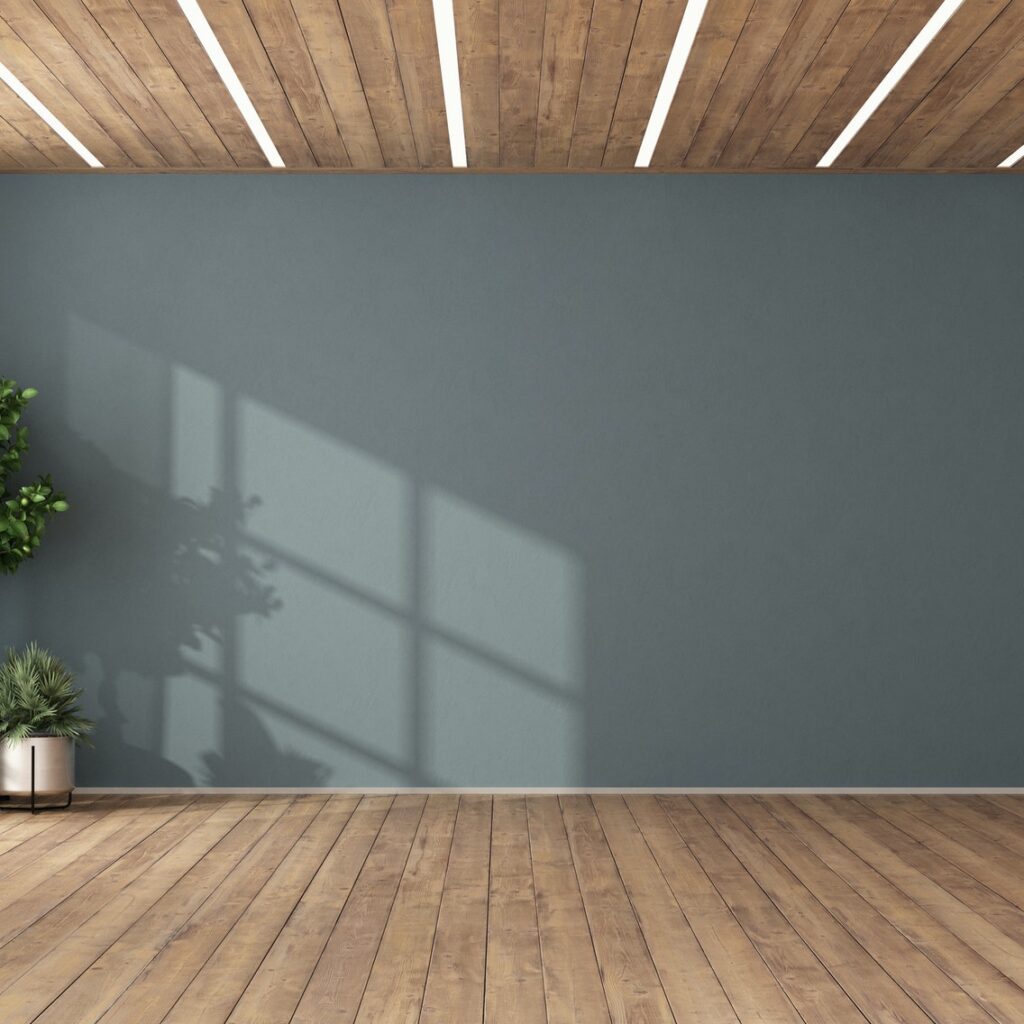 The Cradle-to-Cradle concept holds that human effort must be biometric, in other words enrich the environment within which it functions as opposed to breaking it down. This means manufacturing must be holistic in the sense that everything is reusable and nothing is destroyed. Armstrong World Industries was the first global mineral ceiling tile manufacturer to achieve Cradle-to-Cradle certification. We decided to take a closer look at how they achieved this.

Armstrong Worldwide Industries has five plants in the UK alone. These produce an annual turnover of €2.7 billion. They have been making ceilings for more than 150 years. Fifteen years ago and way ahead of the curve it started recycling, and has maintained a policy of not charging contractors for waste ever since. Along the way, it developed a product that can be re-used indefinitely.

Going green must also be commercially sustainable. In Armstrong’s case, it faced a rise in landfill tax from £8 per tonne per year to £80 per tonne per year. This turned the financial cost of waste from a nuisance to a threat. It calculated that recycling one tonne of ceiling materials would:

They hoped to extend their own recycling project by asking demolition and strip-out contractors to join it, so they could reprocess their scrap as new batches of tiles too.

As things stand today, an Armstrong ceiling tile now contains an average of 82% recycled content. Indeed, if they could find more ceilings to recycle this could reach 100%. In the past two years alone, Armstrong Worldwide Industries UK has saved 130,399m² of greenfield from landfill, being the equivalent of 520 skips that would otherwise have cost contractors over £88,000 to dispose of.

Armstrong Worldwide Industries is a global leader in water management, and is bent on minimising its reliance on fossil for energy. It has implemented online measurement systems that feed data to its corporate environmental, health and safety system. This empowers it to produce reports, track corrective actions and measure progress towards its overall goal of being carbon neutral.

Next time you sit beneath an Armstrong Worldwide Industries panelled ceiling, spare a thought for how much ecoVaro consumption analytics could contribute to your bottom line (and how it would feel to be lighter on carbon too).